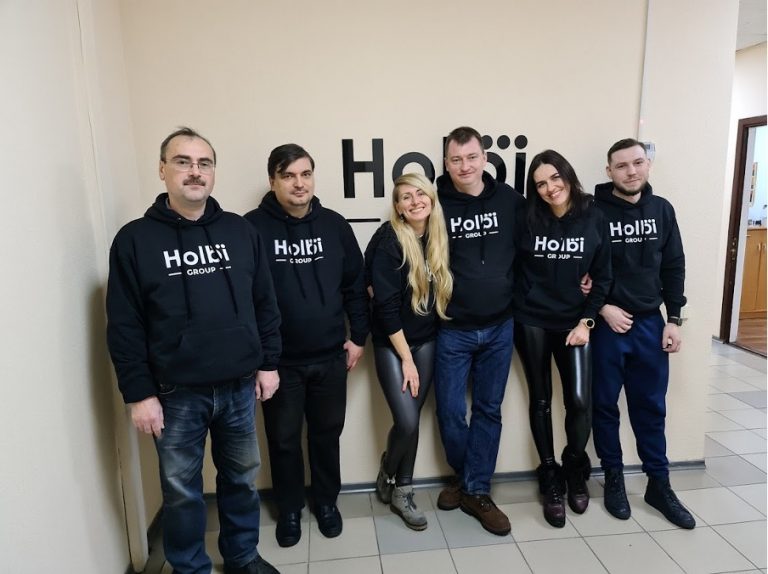 Mobile- and SEO-friendly, packed with extra features via its new App Shop, osCommerce is an optimal eCommerce solution for B2C and B2B businesses.

New osCommerce has been designed to allow its full management from the back end, making it an ideal software to bring ideas to market quicker, and cheaper. It is used by small “spare bedroom”-type businesses, multi-billion global corporations, and everyone in between.

Due to the recent events in Ukraine, the release of the new version of osCommerce got delayed, but our colleagues from the osCommerce development team were able to complete it despite being evacuated and under terrible stress.

We believe osCommerce deserves to be recognised as one of the best eCommerce platforms in the market, and a perfect candidate to win the European eCommerce Awards 2022 in the Ecommerce Software category.

« Return to the blog posts listing